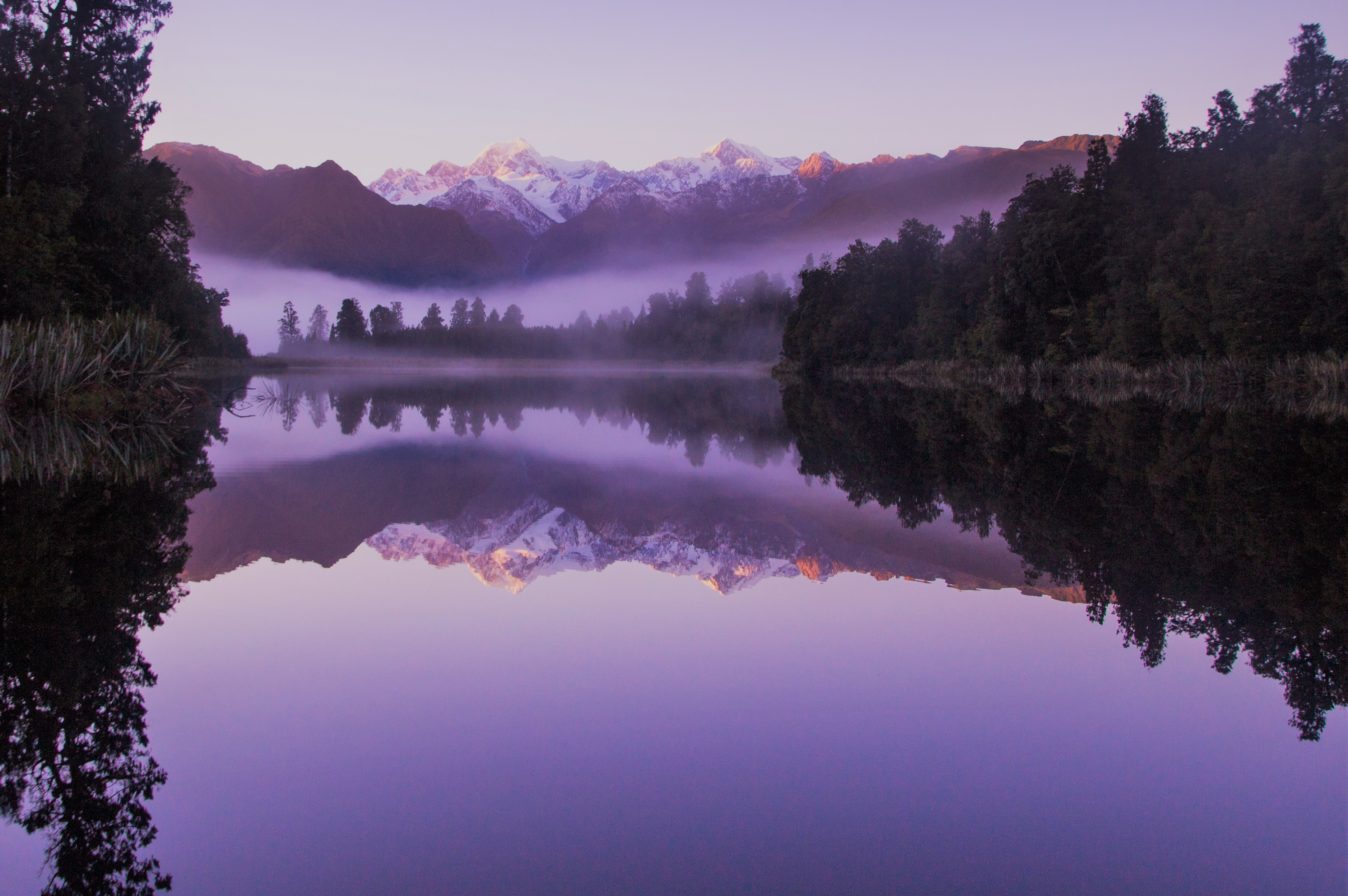 Human beings are curious by nature. And this inquiring spirit has led him throughout his history to forge a wealth of legends and myths that, according to his culture, explain the origin of the universe, the natural phenomena or the elements of the landscape in which it developed. Greek and Roman mythology are well known. And also the Scandinavian one has a certain presence in the collective imagination.

But evidently they are not the only ones and each culture or ethnic group sought its own explanations, more or less complex, to the reality in which it lived.

The indigenous peoples of pre-Columbian Venezuela were no exception, and there are hundreds of myths that have been passed down from generation to generation in each of the indigenous ethnic groups.

Lake Maracaibo, in western Venezuela, is a miracle of nature. With a north-south length of 155 km and a width of 120 km, it is the largest lake in South America. A large part of the waters of the Venezuelan Andes flow into it. Moreover, it is now the country’s main source of income, as it is the source of real oil “rivers”. The original inhabitants of the area are the Indians of the Arawak group, and from them emanates the following legend about the origin of the lake:

The origin of Lake Maracaibo

It is said that when the Great Zapara ruled the region, a huge jungle occupied the space that today covers the waters. And Zapara ordered to build the villages on the edge of the jungle, which, in turn, was reserved for himself. The Great Zapara, who enjoyed supernatural powers, erected a palace in the center of the jungle using only the sound of his voice and settled down to live there with his daughter Maruma, a beautiful and funny poet and singer, whom his father did not allow to marry because he reserved it to delight himself with his songs and poetry.

But one day he had to leave for a trip to the sea. Meanwhile, her daughter, Maruma, set out into the jungle, armed with bows and arrows, in search of game. In one of these raids, she discovered a deer that had just been shot down by an arrow from another person and then discovered her pitcher, a handsome young man, whom she blamed for disobeying his father for going into the sacred forest.

The boy, named Tamare, justified himself. He was a poet and had been expelled from his village for “being useless”. At once, he said, he would leave the forest. But she, knowing that he was a poet, insisted on inviting him to her palace. There they went and after a banquet on account of the hunting achieved, they gave themselves to songs, verses and kisses for long hours. Time passed quickly without them noticing.

Zapara returned, and approaching the palace, he began to listen to those verses, where the voice of a man intermingled with that of his daughter. Filled with pain, he suddenly went into a rage, kicked so hard on the ground that the entire forest began to sink, and the mighty rivers of the surrounding mountain ranges began to plunge into the abyss. With his powerful hands Zapara opened the land to the north so that the sea would also turn over in the great basin and, not wanting to survive the catastrophe, he handed over the kingdom to his son Maracaibo and threw himself into the sea, becoming an island, which today bears his name.

For their part, Maruma and Tamare, unaware of anything and oblivious to everything, continued to improvise verses of passionate love, while the water already invaded the palace and entered their room.

The water eventually covered them and brought the waves of their last song to the surface. The songs of the two lovers merged with the waters and from that day on, the lake does not cry out like the sea, nor laugh like other lakes, but whispers poetry or sings stanzas of infinite love.

Do you want to know more about lake and ecosystem mythology? Read our category “Focus on”.