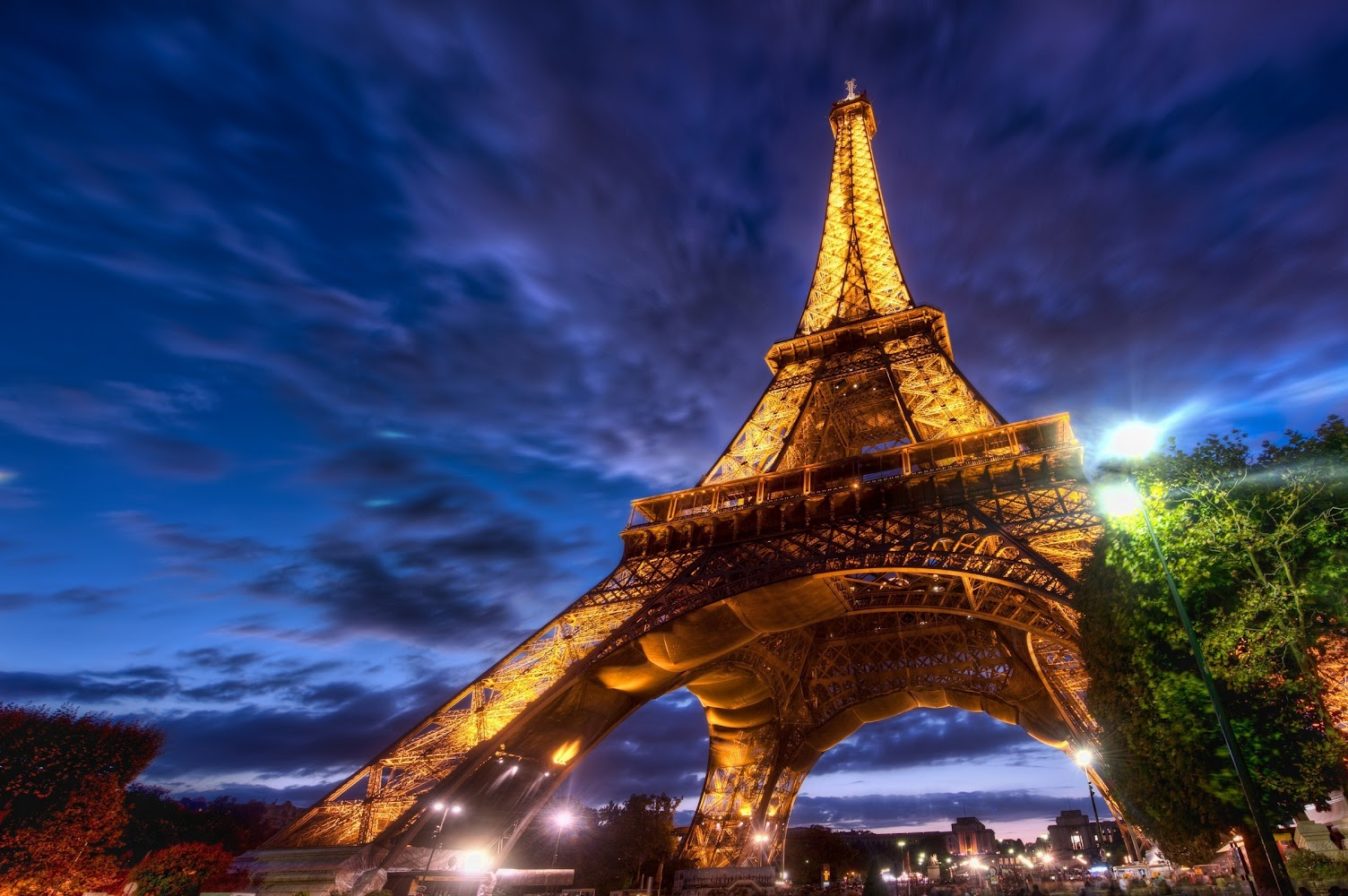 Every year, the mayor of Paris records 900 film shoots. To answer a huge demand, travel guides organize private tours based on the theme of cinema.

One of the latest examples is the much-awaited sixth installment of Agent Ethan Hunt’s adventures. Indeed, Christopher McQuarrie’s Mission Impossible: Fallout was shot during 36 days on 15 sets in the heart of Paris: the Trocadero esplanade, the Grand Palais, the Bercy heliport, the Palais-Royal gardens…

Montmartre, the number one film shooting set in Paris

Working as a guide during the day and as an extra at night, Lise Pires organizes some of the best Paris guided tours focusing on cinema. She takes visitors across unavoidable film locations across the city, especially Montmartre, in the 18th arrondissement.

Thanks to the success of Le fabuleux destin d’Amélie Poulain, there has been a great resurgence of interest in these walks that gather people of all ages, Parisians or tourists.

As a matter of fact, not many spots can look as beautiful as Montmartre on the big screen. If you’re unbeatable on French classics, you’ll for sure recognize the places where some scenes of La grande vadrouille (1966), Mesrine (1984), L’auberge espagnole (2001), La Môme (2007), but also Dalida (2017) were shot.

In Montmartre, this Paris tour private guide shows her group the grocery store, Maison Collignon, where a sequence of Le fabuleux destin d’Amélie Poulain was shot.

Patricia Firriolo, director of France Tourisme, a Paris travel planner, adds that that Da Vinci Code, a film released in 2006, marked the beginning of the publics’ passion for guided tours about cinema.

The Louvre Museum in particular attracted successive waves of Americans and Asians.

Since then, tours have been adapted to new films, and the routes now include Montmartre and Saint-Germain-des-Prés. Those interested can join one of the six weekly visits organized from September to June.

Many visitors are also interested in Luc Besson’s Cité du Cinéma in Saint-Denis, located in the north of Paris.

To offer visitors a truly unique experience, a comedian has created an original screenplay for the tour operator’s clients, who can become actors for an afternoon.

In the future, there is no doubt that the City of Light and its natural setting will be preferred by movie makers.