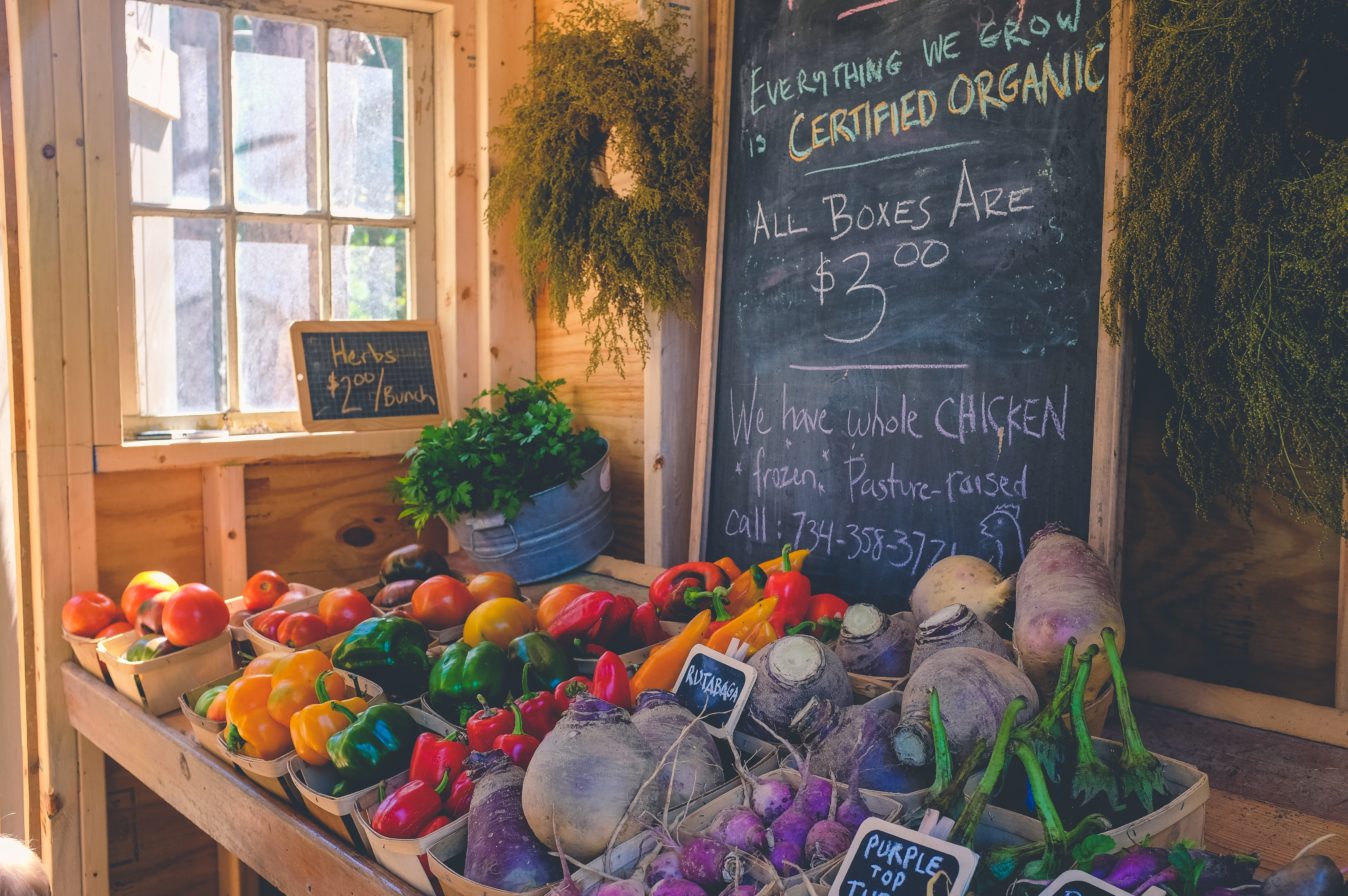 Organic food is becoming increasingly popular. The activism of celebrities like Michelle Obama, Gwyneth Paltrow or Chef Jaime Oliver has been an example for many people concerned about their health and also about the environment.

A consumption increasing day by day

The figures show that the message has taken hold: in the United Kingdom, the demand for organic food has increased by 7% in particular and exceeds 15% in the restaurant sector, according to The Guardian. In Spain, one third of the population consumes organic food, according to the Ministry of Agriculture, Food and Environment (MAFE). But they also have more followers among those with a good socioeconomic level; just take a look around the Upper East Side and Upper West Side. Those are two of New York’s wealthiest neighborhoods and where you can find the shops with the most variety of organic products.

An analysis of MAFE reveals that the main reason for Spaniards to consume organic food is the concern for healthy living. This is followed by the desire to avoid products that have received chemical pesticides and fertilizers. Moreover, the interest in nature conservation coincide with interests of consumers in other countries.

However, science is not unanimous about the true impact of organic food on human health, so the decision to eat organic is ultimately purely personal. Marion Nestle, professor of nutrition at the American university and one of the most authoritative voices in the field, acknowledges, telling The New York Times, that organic food is more expensive.

Which ecological products are best for us?

If the higher price and the lack of confirmation of the scope on human health have not diverted us from the decision to fill the refrigerator with organic products, the logical thing is to give priority to the foods of daily consumption. Take your shopping cart and in case of doubt, please use the following list:

Fruits and vegetables represent 37% of organic food consumption and, among them, oranges are the most demanded. The ecological navel variety contain 5% more pulp (they provide more fiber to the diet). They are more juicy than those of conventional production and are also rich in essential oils. Furthermore, organic oranges also contain 10% more vitamin C than conventional ones.

Animal welfare is not the only reason for choosing to buy organic meat. Organic production implies  pharmaceuticals are eliminated, which forces the producer to know how to manage disease prevention practices very well.

At the moment, there is no scientific evidence to support the fact that the consumption of organic eggs is better from a nutritional point of view. Although society believes that the taste of organic eggs is different and better. This has not been scientifically proven. The only difference is in the chicken’s living conditions (caged, released or semi-freedom).

Ecological fish has the advantage of being free of chemicals, heavy metals, antibiotics and other medicines. The advantages of traceability are the lower risk of containing parasites. Traditional fishing is known where it lands but not if it has been given chemicals to conserve it.

Extra virgin olive oil obtained by conventional methods is an extraordinary product. However organic production further improves the composition of fatty acids. In the fatty acid fraction, the genetic factor is one of the most influential factors. In other words, an oil from an apicual tree will have a very different composition from a hojiblanca tree, and this is genetically marked.

If you want to know more about ecological matters, you can read the linked articles. 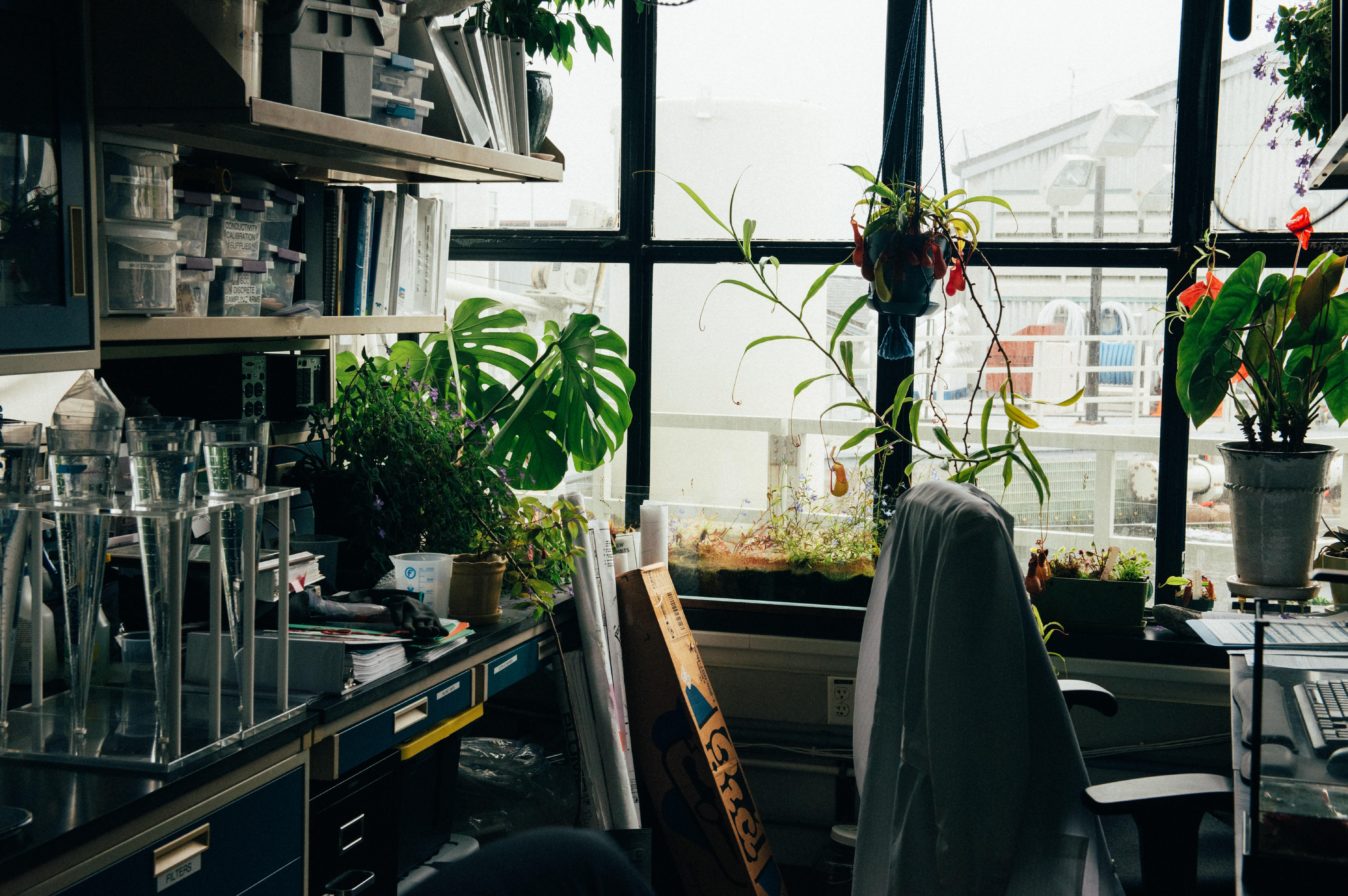 Our world is changing and the methods which used to work in the past are no longer enough to restore our planet. To counteract the effects of pollution we must change our ecological practices and develop new sustainable projects. With this ecological wave, new career opportunities have opened for those who love and respect our nature. Red Ambiental presents to you the professional ecologist certification by ESA.

What is the ESA?

Red Ambiental specifies that at the Education and Diversity Programs office, ecology-related professions are diverse. This is made in order to engage the public into research to improve the quality of ecological education.

The ESA certification by Red Ambiental

A certification is always valued when it comes to apply for a job. So, if you want to become an ecologist at all levels, you may consider taking this special training to add a credential to your resume. Demonstrate your expertise and exhibit your skill levels to your potential employers.

Reference requirements are a must for all candidates. For instance, if you’re willing to apply you will need 2 recommendation letters. In order to apply, one reference must be part of the ESA. Lastly, only one of the letters must be from the candidate’s home institution.

By a collective of politicians, scientists, climatologists, academics and economists. Among them, Jacques Attali and Maud Fontenoy in particular.

END_OF_DOCUMENT_TOKEN_TO_BE_REPLACED 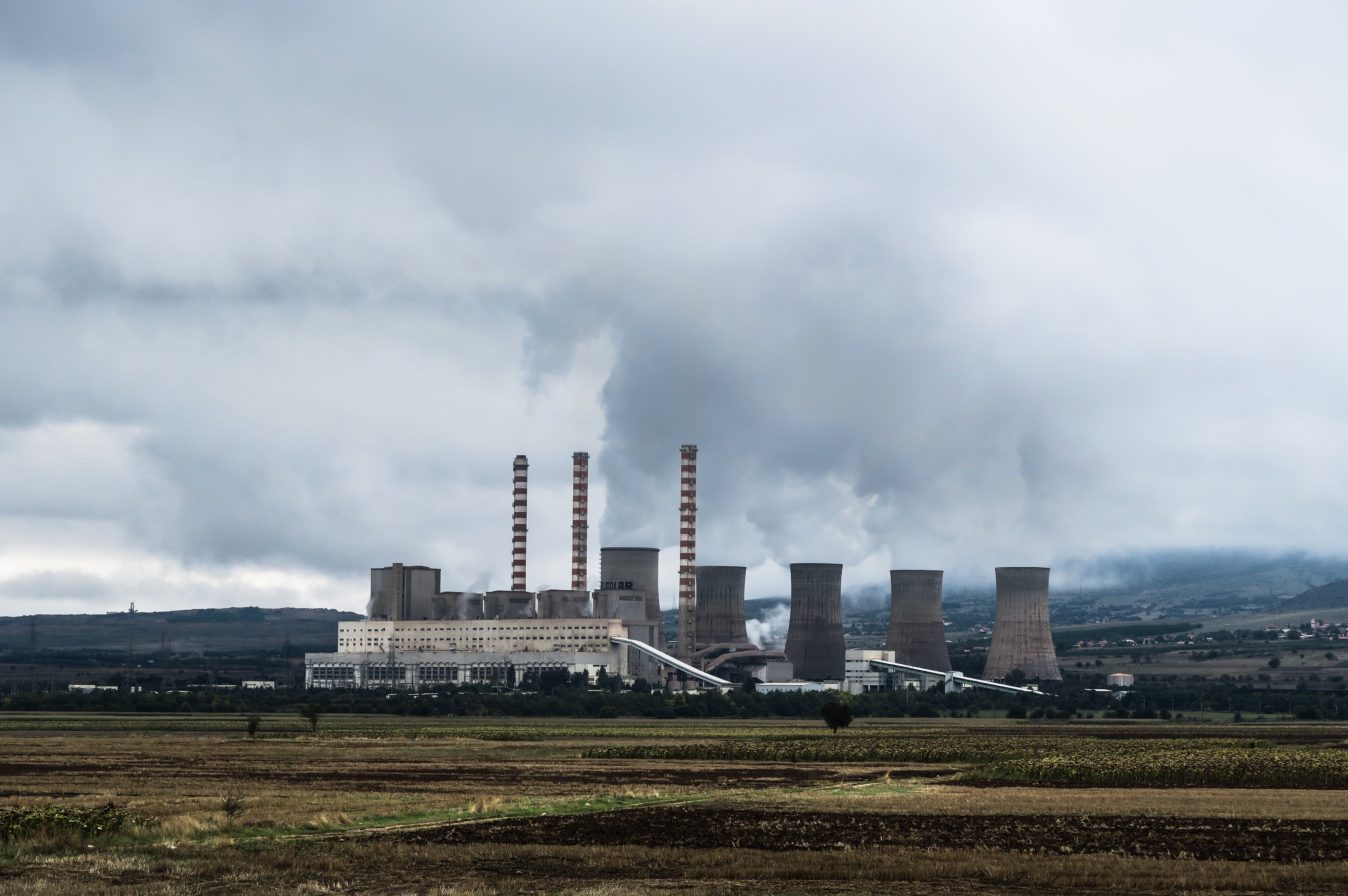 Red Ambiental, an environment company, appeals to caution as a result of the latest methane emissions causing possible environment damages.

During the summer, the country experienced a transition to commercial exploitation of its shale gas. As a consequence methane, a gas that strongly pollutes the environment (more than carbon dioxide – CO2) was released.

In order to exploit shale gas and oil, a mixture of water, sand and chemical are injected to the ground. The concoction is severely damaging for the planet and causes health and environment issues.

An analysis led by the United States of America over 137 deposits in 41 countries, places Mexico in the 6th place for shale gas reserves. Last march, the Agency of Industrial Safety and Environmental Protection released a regulation identifying the risks of fracking fluid leaks.

Red Ambiental recalls the blast caused by methane gas in 2013 which caused the death of 37 people and injured 120 others. This event happened after the construction of a building over a leaked methane gas ground that reacted to an electrical sparkle. In order to prevent any future tragedy, the company proposes various environmental and energetic solutions.

Another research led by the Texas A&M University of Galveston and other collaborators, shows an alarming methane-fueled ecosystem in flooded caves. The studies conducted in the Ox Bel Ha cave showed a natural production of methane in those soils. They are then released towards the atmosphere where microbes can feed of them and fuel a food web dominated by crustaceans.

The emissions increased by 329% between 2012 and 2014 as a result of venting and gas burning. As such, the country burned over five billion cubic meters of gas in 2015. The numbers dragged the country on the 8th place worldwide. 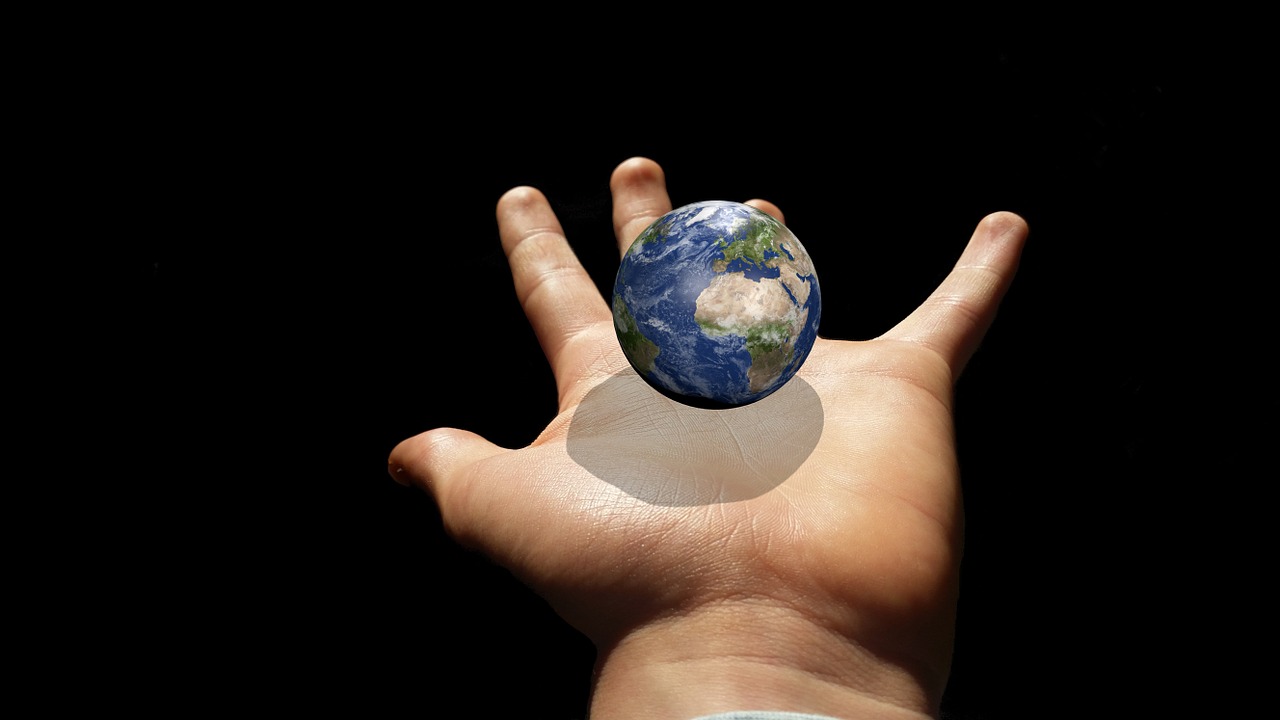 If renewable energy is so awesome why haven’t we pulled the plug on fossil fuel yet? If you watch the news regularly, you probably know that climate change is a serious looming problem. But maybe you are not aware of what is going on. Geoffroy Stern, economics consultants gives us a highlight of the situation.